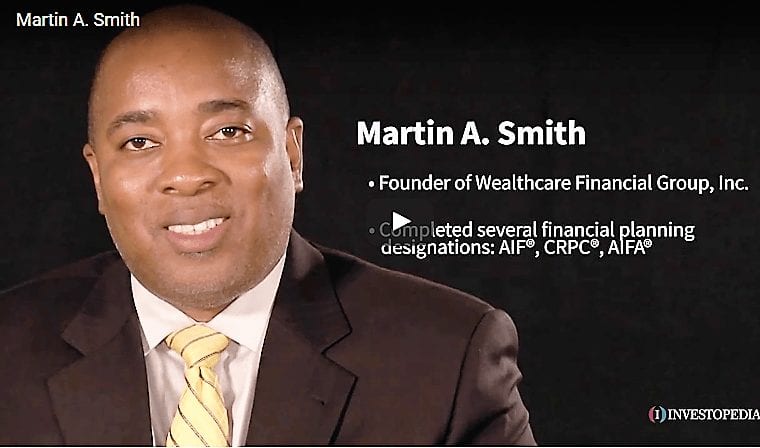 As the President of an independent wealth management and investment advisory firm, I am honored that Investopedia has chosen to partner

Data from the U.S. Census Bureau shows how higher student loans rates presents a challenge for the Black Community. For example, according to the U.S. Census Bureau, 18 percent of African-Americans 35 years old and older had a bachelor’s degree or higher in 2010. Some 1.5 million African-Americans 25 years old and older had advanced degrees in 2010, and 2.9 million were enrolled in college in 2010, a 1.7 million increase since 1990. 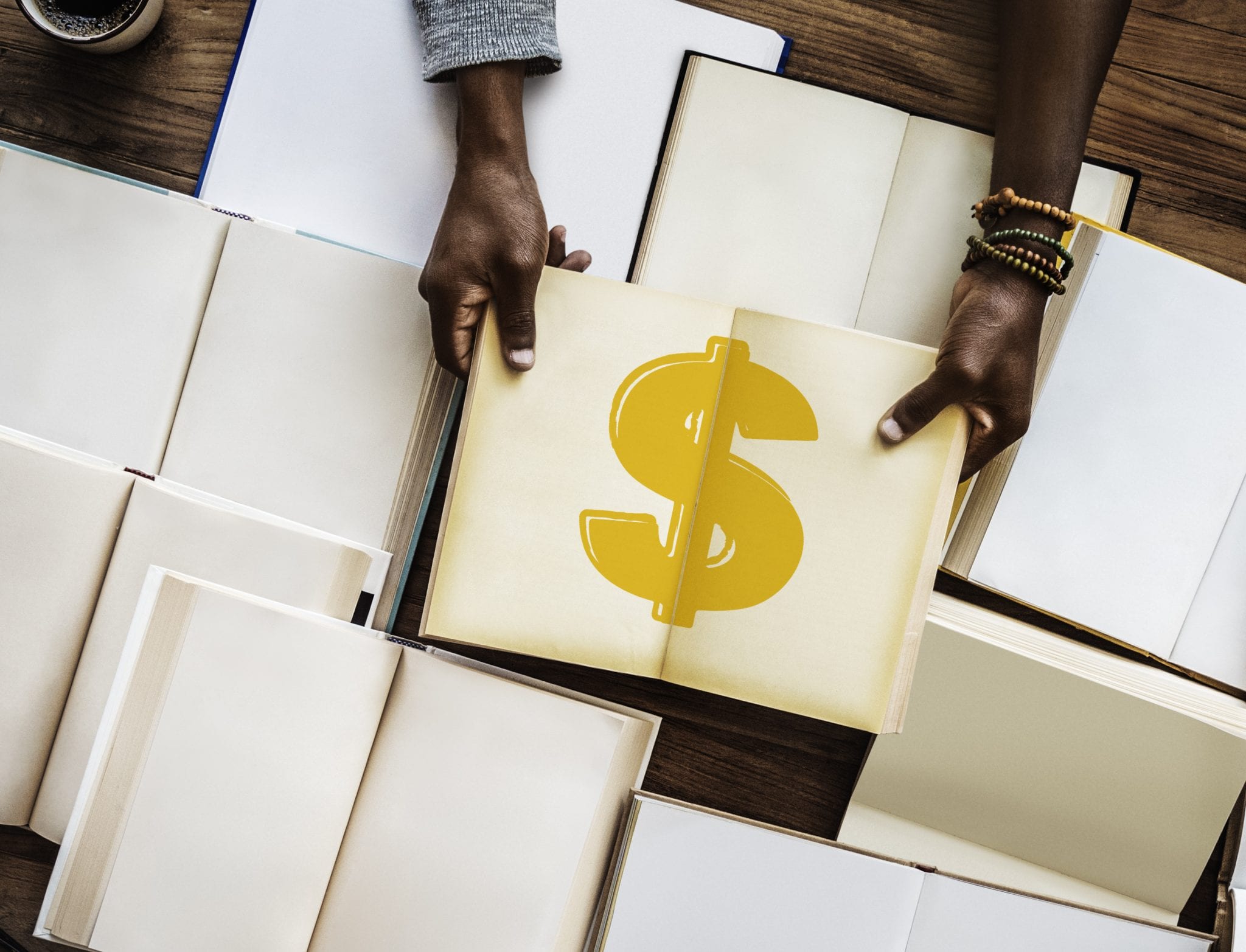 Why Financial Literacy?A major differentiating factor between those who understand how to make money work for them has everything to do with financial literacy,